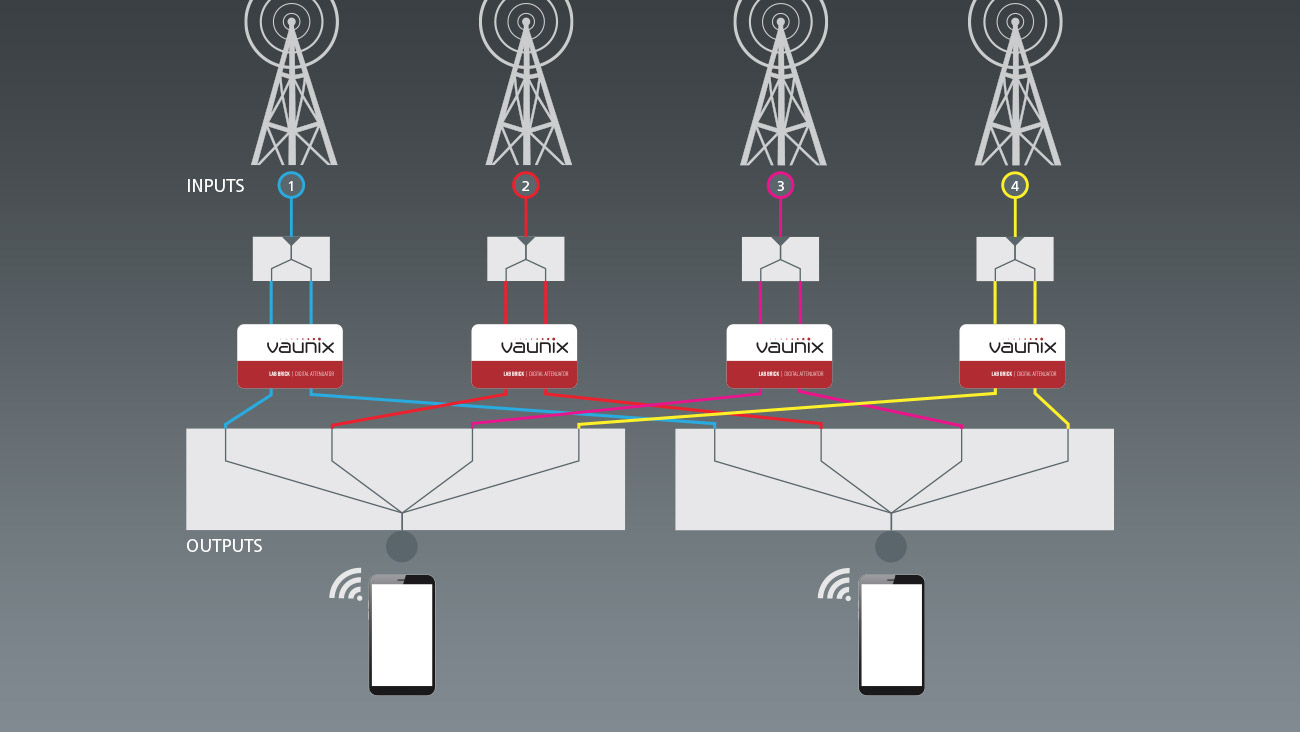 Fading is the effect of wireless or RF/microwave signals losing strength as they drift away from, an originating antenna, or are blocked from another antenna. This can possibly end in a handover not being made and a call (or data signal) being dropped.  While driving into remote areas with no cell towers in sight, the idea is easy to understand. But in mountainous or metropolitan areas that are extraordinarily dense, a perfect handover to another base station becomes uniquely complex. The reason is, attenuated and dispersed wireless signals generated by various "things" in any environment, end up becoming signals that are broken up into multiple paths (aka multipath fading). Each resulting copy of the transmitted signal has varying amplitudes, delay, and phase shift while traveling from the source to the receiver. Shifting frequencies can also occur when the target receiver is moving, causing a doppler effect.

To simulate the random multipath fading environment in cellular network tests, fading simulators are employed. The International Telecommunication Union (ITU) provides standard methods and guidelines to simulate environments that generate multipath fading issues. ITU-R P.530 includes environments, such as urban, suburban, and rural area simulators. The mathematical models of the random process of fading has evolved into several fading profiles including rayleigh, rician, lognormal, and others. These fading profiles can be applied to the 2nd generation and 3rd generation cellular networks, such as GSM and UMTS/WCDMA.

There are several techniques to apply these RF, or wireless, signal fading simulators in a test environment, with the most popular being leveraging a high-performance, full-featured vector signal generator (VSG) with digital baseband inputs and fading options. A lower cost and more nimble and flexible solution is to employ miniature programmable attenuators.

How to Create a Low Cost and Nimble Handover Testing Platform

Fade out or fading due to environmental and urban elements is a significant simulation factor in handover testing as it is often the condition that necessitates a handoff, both in mountainous areas and big cities. Another typical cause of handoff is a target simply moving out of the range of coverage for a particular cell. Sophisticated protocols and modeling are already in place, not only to simulate fading, but to also monitor received signals to time for a seamless handover. For many operators, it is important that hardware for testing these protocols remain low cost and modular, while offering a level of customization through self-programming. In these handover testing applications, digital/programmable attenuators act as an interconnect between base stations and create the ability to attenuate each individual path and model the effects of the fading. This is possible by precisely controlling factors such as RF signal strength, signal quality, and signal drops. This allows wireless network engineers the ability to quickly simulate a variety of specific handover scenarios and establish the quality of each wireless network connection. The number of programmable RF attenuators in a handover test system correlates directly with the functionality of the system. Naturally, the lower the cost of the optimal attenuator, the lower the cost of the system.

“In our experience, one of the most significant areas of cost and complexity for a fading simulation system is the accurate and flexible control of many digital attenuators. Our programmable portable RF/microwave digital attenuator Lab Bricks provide a solid-state advantage in cost, configurability, and device reuse. This is not available in traditional box or rack mount RF/microwave test systems,” confirms Scott Blanchard, President of Vaunix. 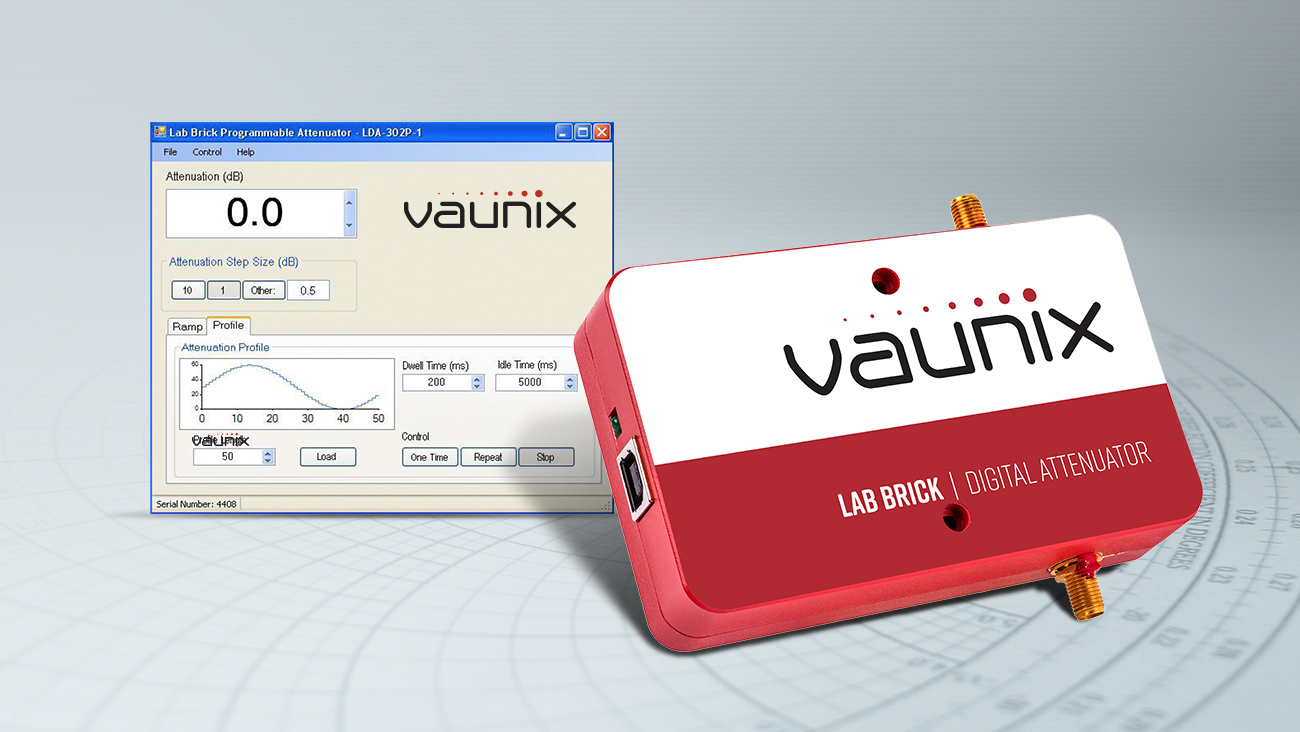