Microwave Attenuators Offer Up to 120 dB of Programmable Attenuation 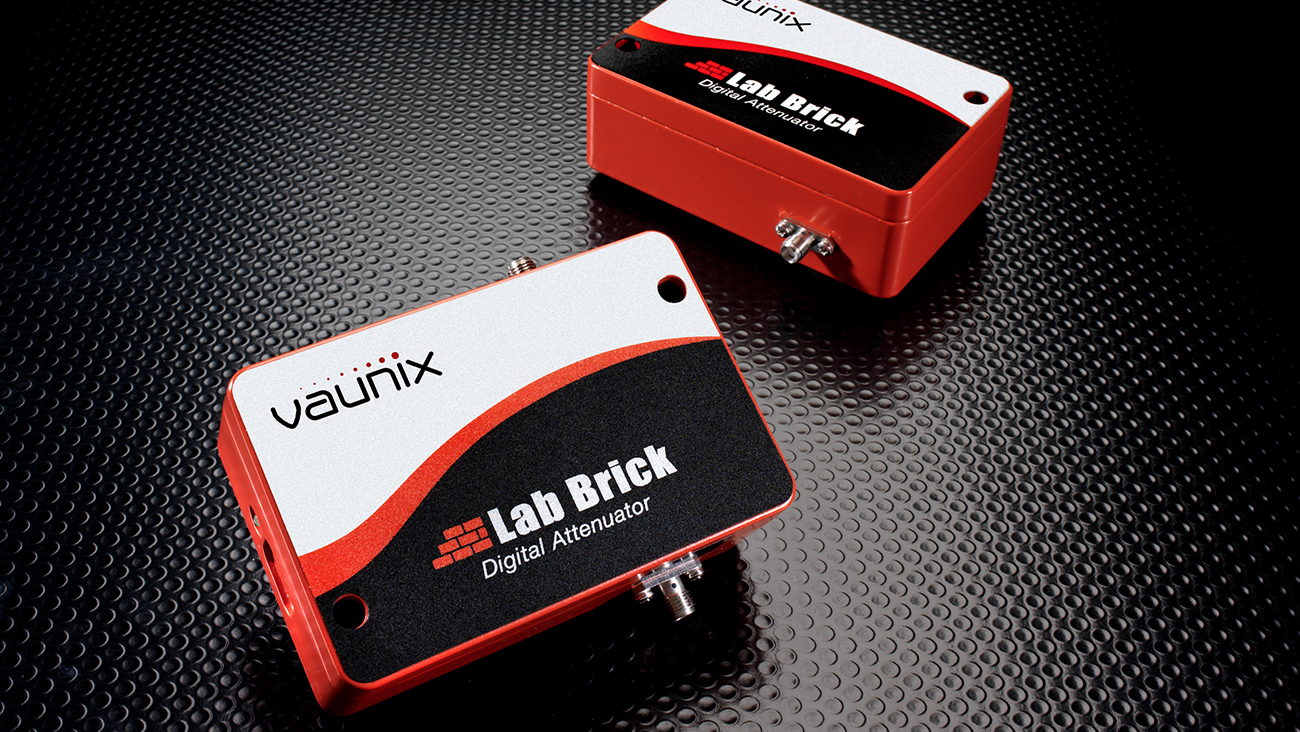 Vaunix has announced the addition of two new models to their family of LDA Series Digital Attenuators. This product family now offers attenuators with up to 120 dB of programmable attenuation through 6,000 MHz.

The LDA-102E and LDA-602E all have input power of up to 2 W. The LDA-102E offers frequency coverage of .1 - 1,000 MHZ while the LDA-602E model ranges from 400 – 6,000 MHz. Both units are powered and controlled by connection to a PC or self-powered USB hub, and are programmable for fixed attenuation or swept attenuation ramps directly from the included graphical user interface (GUI) software.