Learning the Language of 5G MIMO Networks and Wireless Testing 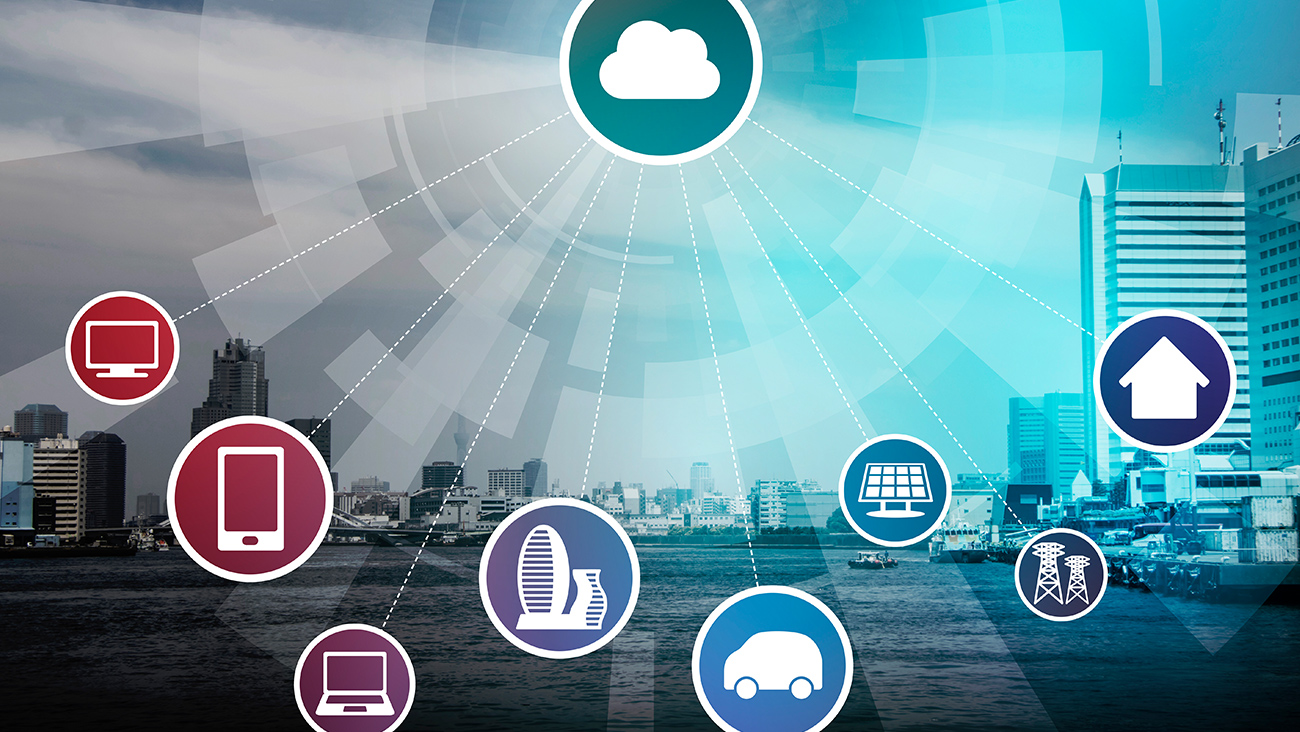 Overheard at a recent lecture on 5G MIMO infrastructure:

"The typical linear processing technique used in MIMO is time division duplexing (TDD) where the uplink and downlink transmissions occur consecutively. Frequency division duplexing (FDD) is another lesser-used linear processing technique where uplinks and downlinks occur simultaneously at different frequency bands. But while FDD transmissions are faster, TDD systems also leverage channel reciprocity, a property that allows for an estimation of channel state information (CSI) at the transmitter. This property offers an elegant solution to improving signal quality in massive MIMO systems, and is becoming the preferred method for linear processing."

Did you get all that? Not quite? Here's an excerpt from our recent Tech Brief "Insights on Evolving MIMO Networks and Test Methods" that should help.

Are we there yet?

Having nearly solved their linearity issues, 5G engineers have more recently been working on their next biggest challenge: developing a number of precoding, or beamforming techniques, to successfully transmit and receive multiple signals from the same base station while still upholding performance and quality of service. The difficulty being the development of beamforming techniques for the high number of antennas at each base station.

With a number of notable and successful installations of massive MIMO systems to date, offering vastly enhanced spectral efficiency over current 4G networks, the future of massive MIMO is bright. But there is still much room for advancement. A known disadvantage to massive MIMO systems, using TDD for instance, is pilot contamination caused when a quick pilot sequence is used to estimate CSI at the receiver (CSIR). This is an iterative signal degradation problem when used in co-channel cells in a set-up that includes many massive MIMO systems. What makes it even more challenge to even brightest engineers, is remembering all the acronyms involved in the conversation. So here's a quick cheat sheet to get you up-to-speed.

Time Division Duplex (TDD): TDD is when uplink and downlink communications are transmitted at the same frequency but are separated in time.

Frequency Division Duplex (FDD): FDD is when uplink and downlink communications are transmitted in two different frequencies, but at the same time.

Channel State Information (CSI): CSI includes the combined effect of various signal degrading occurrences, such as scattering, fading, NLOS, and power decay, as a signal moves from transmitter to receiver.

Channel Reciprocity: Normally, CSI is estimated at the receiver and sent back to the transmitter (CSIR). In TDD systems, the physical forward and backward channels are reciprocal since they operate on the same carrier  frequency. This property allows for an estimation of CSI at the transmitter (CSIT). The ability to estimate the CSI at both the receiver and transmitter due to their reciprocal (or asymetrical) nature in TDD systems is known as channel reciprocity.

Precoding: Precoding is a multi-stream beamforming technique used at the base station to transmit “weighted” signals to the receiver to minimize error at the receiver output as the receiver circuitry, such as in cell phones, is often simpler and may not be able to decode the signal with the same amount of processing.

Pilot Sequence: Pilot sequencing is a method for quick channel estimation at the receiver by using the combined knowledge of the transmitted and received signal for the recovery of a channel that can be distorted or degraded with fading or scattering.

Pilot Contamination: In a set-up with multiple massive MIMO systems, the iterative use of pilot sequences in
several co-channel cells generates pilot contamination, this degrades the performance of the system drastically.

The race to establish 5G infrastructure as rapidly as possible comes with an increased need for robust and customizable test and measurement solutions that can handle various potential MIMO approaches. And as with any new and evolving technology, a common goal is also to do it all as inexpensively as possible. So keeping the testing solutions of these ever-changing MIMO technologies simple and accessible is crucial. But until recently, that’s been easier said than done. MIMO exploits a multipath scenario, and the testing for each individual path often needs digital attenuation to adjust signal amplitude and RF switching, to allow for the back and forth between your transmitter and receiver paths. In addition, the many antennas and their respective RF circuitry in advanced MIMO testbeds often cause non-symmetry in the communication channel, and this first needs to be calibrated out before leveraging channel reciprocity.

There are few straight-forward techniques to calibrate these maturing systems today, but there is research being done on more effective testbed methods which only require a limited amount of CSI. These testbed solutions often include software defined radios (SDRs), which include a component for time and frequency synchronization, such as crystal oscillators, and a central controller, often a laptop. Research and field teams working in tandem with these new SDR-driven testbeds benefit from USB-connected RF switches that can lessen the number of RF ports required in these multichannel scenarios. The advent of these devices and other USB-powered, portable, and programmable test equipment is, in fact, allowing for a much more streamlined and customized approach to resolving these MIMO testing challenges—even in the most complex of massive MIMO, small cell and millimeter-wave situations.

The Race is On

In the race to 5G, the engineering teams who can not only design and develop, but test and deploy advanced MIMO systems effectively, will be the teams who come out on top. Armed with this baseline of knowledge and insight on the key terminology, you'll be a key contributor.